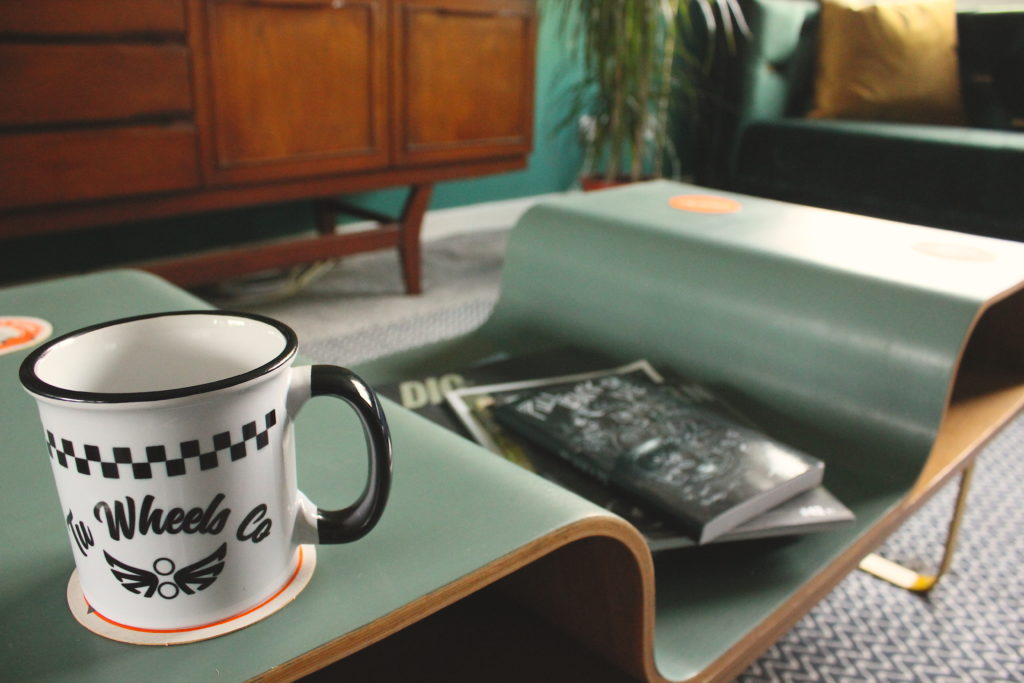 OUR BEST MUG, OUT NOW!

It’s quite simple, our BEST MUG is perfect for the best brew…

Spring keeps trying to show its face, one day its baltic and the next its borderline warm, so wether you’re thinking its time to get those bikes ready for the open road, or you’re heading down the trails to get some prep work done for those summer laps, keep yourself warm and don’t get caught out by the yoyo weather with one of our GO FASTER STRIPES neck warmers 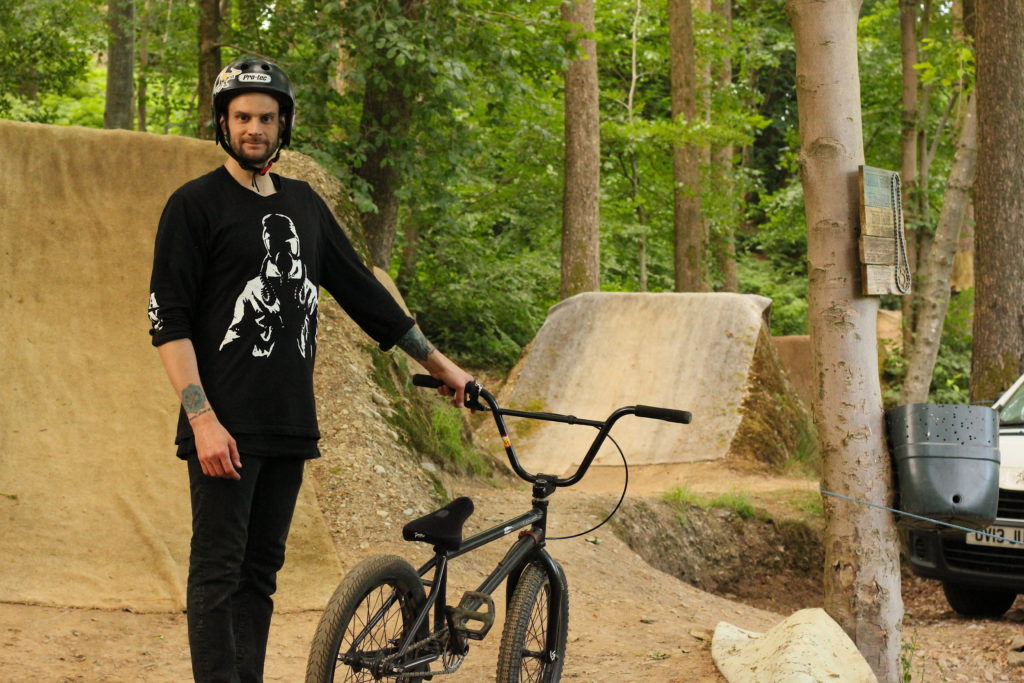 A few weeks back we had the pleasure of catching up with one of the original Tu Wheels Co OG’s, and what a treat it was!

We rode, laughed, had bbq’s, made new friends (HTT locals), and before you knew it Andy was once again part of the TWC family, and we couldn’t be more stoked. 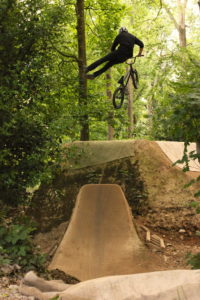 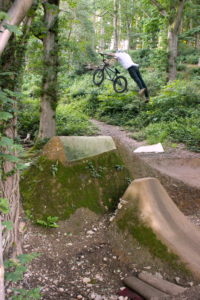 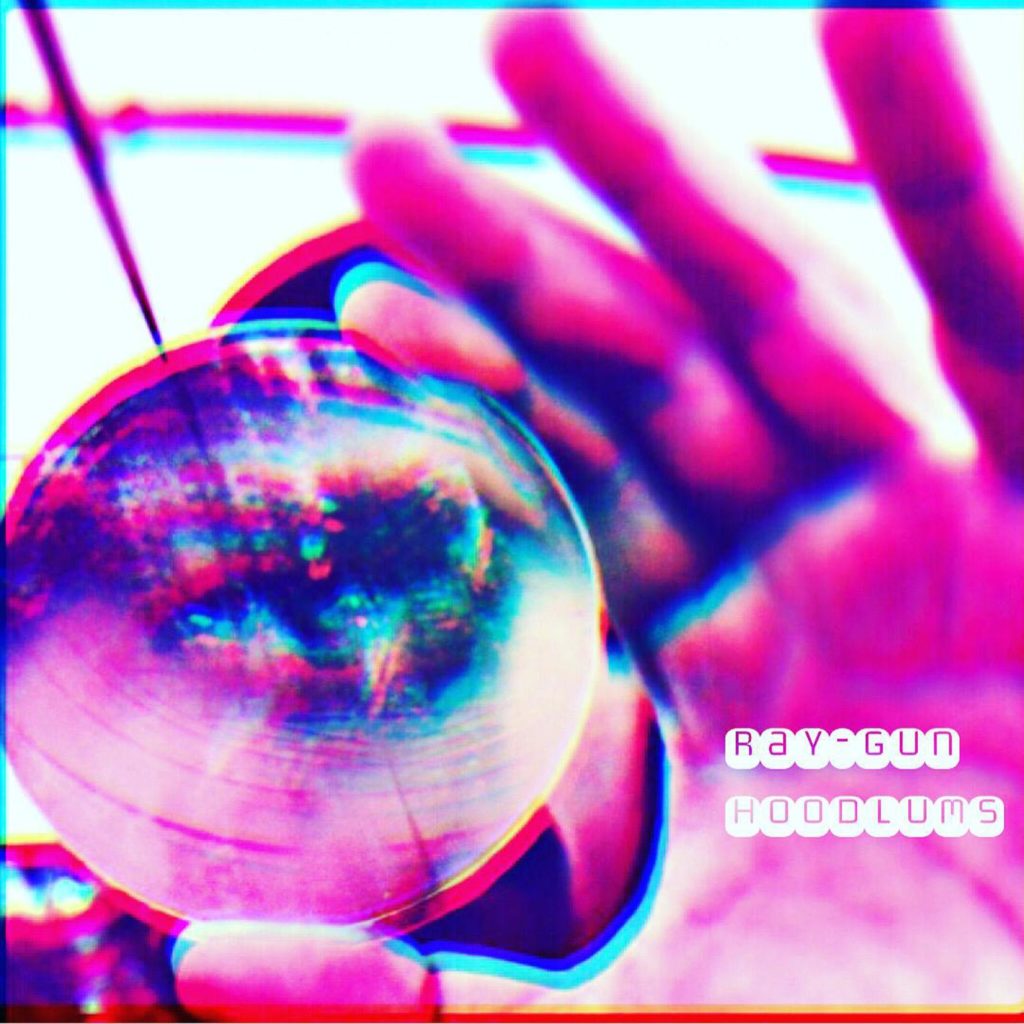 There’s no question that bikes and music go hand in hand, you almost can’t have one without the other, thats why in choosing the right music for our relaunch video we needed something with some grit!!

What’s the back story on how you guys formed the band?

I’d been fantasising about starting a band for a while but at that point in time I’d barely picked up a guitar in years and had never played with other people other than a couple of jam sessions with an old school mate. Anyways, I bumped in to Tom on a night out, I was pretty drunk and talking shit about wanting to start a band and Tom mentioned that his brother Joe was back from University and they had been messing about down at the Space Studio in the Atlas Works and we talked about the possibility of getting a band together. I suggested we ask Luke if he’d fancy having a go at playing bass and we arranged to meet up in a couple of weeks time. Like I said before I was pretty drunk and talking shit, I found myself blagging that that I could sing and even saying that I had some songs already written. In reality I’d never sung a note in my life and never written a full song either ha ha. Waking up the next morning was one of those “Jesus Christ what was I saying last night” moments. Still I really wanted to do it so was going to give it a try, so that’s how our first song came to be. I quickly found out that singing while playing guitar is a bit like patting your head while rubbing your belly and I was painfully shy about my singing voice. So much so that I couldn’t bring myself to do it for the first few jam sessions and I’d mess up so often that it took a while to even get to the end of a song ha ha but luckily the rest of the fellas were very patient with me and thankfully things have improved since then.

How would you describe your sound and where do you get inspiration from?

I’d describe our sound as Garage Punk Rock n’ Roll, with elements of psychedelia. Thee Oh Sees have always been a big influence as has Ty Segall. Iggy and the Stooges, Billy Childish, The Sonics, 13th Floor Elevators, The King Khan & BBQ Show, I could go on all day ha ha.

Who would you most like to open a show for?

If we are talking about bands that are still touring today then it would have to be Oh Sees, John Dwyer is the man. I love his energy, his work ethic, his attitude and obviously his music too. Ty Segall would be a close second, for all the same reasons.

If we had been around 50 years ago then Iggy & The Stooges, around time of the Raw Power album, it would be absolute carnage ha ha.

How have you guys been coping with the whole lockdown situation?

Lock down has sucked. Things were just getting going for us on the live front. People were starting to hear about us and the gig offers were coming in. Then just like that it was all cancelled. It’s been a mixed bag of a year for us. First of all Joe left us to finish Uni, then we welcomed Aizat in to the fold. When lockdown happened, right after our first gig with Aizat, it was obvious that playing live was off the cards for a while so we decided to concentrate on recording an EP. We also released our last live gig as an album, free to download but with the option to pay whatever you like and we donated any money we received to a local food bank. There’s accompanying live video recording of the full gig, that can be found on YouTube too. Most of all I think we have all missed being able to play together as much as we would like and being able to work on new material.

What’s next for Ray-Gun Hoodlums?

Play some gigs for sure!!! We have a special NHS fundraiser on the cards where we will be supporting The Lucid Dream alongside Galactic Ghosts and Kontiki Suite at the Brickyard. It was supposed to happen back in November originally but the date has had to be put back twice due to the lockdown situation. Hopefully it will happen in July.

We have plans to record a split single with Broken Spectre as soon as we can and recording a full album is definitely on the cards for this year too, so there’s still on the cards, once the situation allows it.

We would like to say a massive thank you to everyone at Ray-Gun Hoodlums for letting us use their track Motorcycle Ride… and what a fitting name!